Mark Weeks creates images of people, places and still life scenes for businesses. Working with clients in the corporate sector, high street brands and advertising clients, Mark works from the brief and creates images that inspire.

Mark Weeks has spent a lifetime creating beautiful images, but it was not until living in Seattle in 2003 when he left the corporate world and Mark Weeks Photography was born. His first paying gig was for Microsoft, and the leap from working for global businesses to being a creative provider to global corporations was suprisingly easy as Mark knows the importance of communication and understands their language at all levels of the business.

Fifteen years on and now based in London, Mark Weeks Photo & Video has clients across the globe — diverse in nature and the sectors they represent. This has been possible thanks to the team of highly-skilled creators that Mark has put together providing a wide range of services in both still photography and videography, drone work and content-rich walkthrough tours.

Mark lives in South London with his partner, Lee, their two young boys and a gorgeous new puppy.

For information on how Mark Weeks Photo & Video can shoot for you, a chat about a future project or for licensing information, please contact Mark directly. 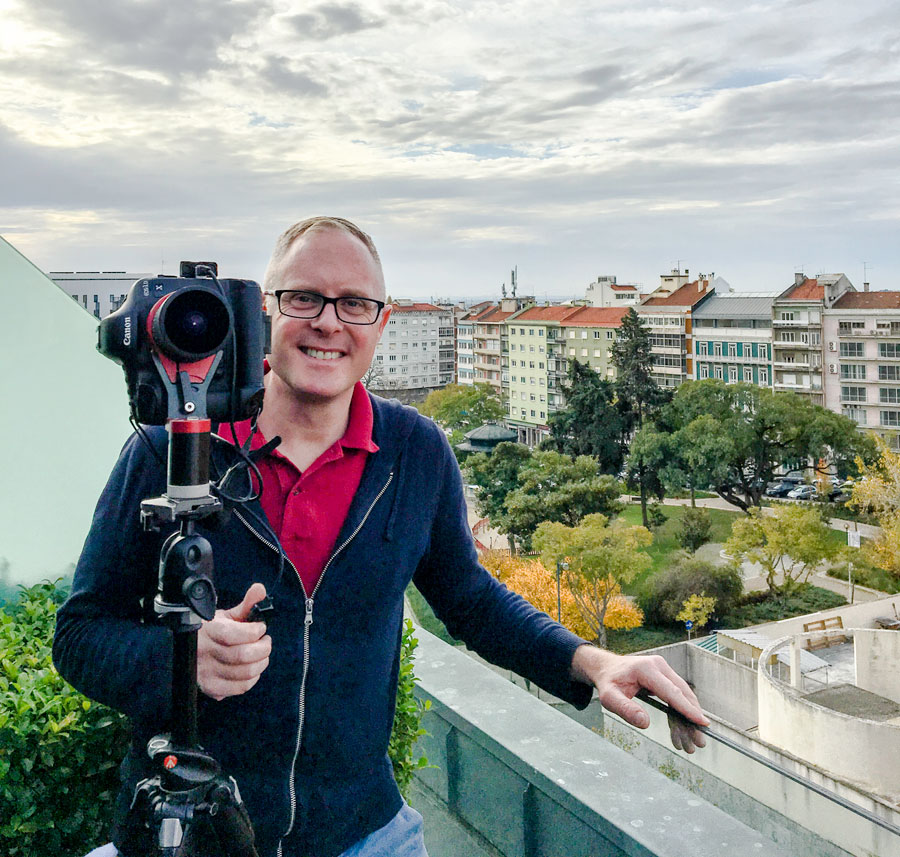 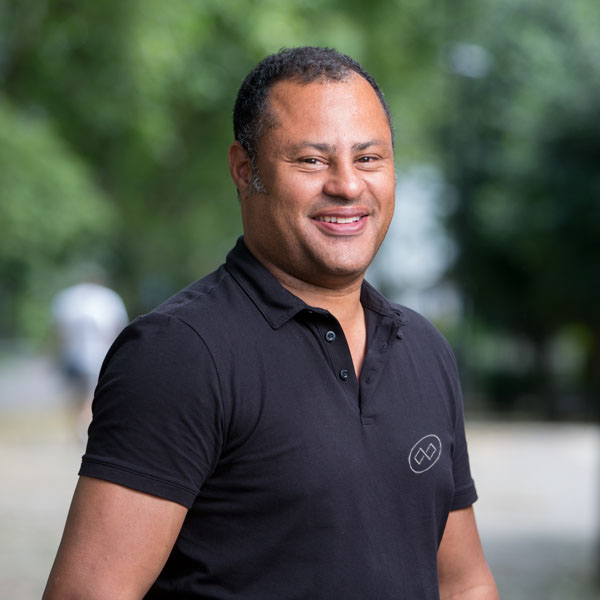 Darren discovered photography and videography when he moved to London from the Midlands, and his passion certainly shows in anything he creates. Originally influenced by the work of Herb Ritts, he has developed his own unique style of photography which is loved by all.

His desire to push the boundaries further led him towards video where he continues to shine.

Originally from Italy, Francesco moved to the UK in 2014 to follow his dream of capturing beautiful people in beautiful locations.

A graduate from the Academy of Fine Arts in Bologna with an MA in Photography and prior to this a BA in Film Studies at the Bologna University. Francesco's attention to detail makes him stand out above the crowd.

Louis loves technology and is an exceptional multi-tasker. In the office he is our go to guy for our “can we do this” conversations so it is no suprise he can fly a drone, operate the video and hold a conversation simultaneously. He holds a BA in cinematography and worked his way up from a camera assistant working on feature movies, TV series and commercials in both Paris and London.

Richard is a born and bred Londoner and has been playing with cameras since before any of us can remember. After persistent persuasion by his close friends and family, Richard left a successful marketing career to become a photographer focussing on documentary and stock photography.

Now living in Hertfordhsire and juggling childcare with his career, Richard started his own after-school camera club for KS2 children which has proved very popular. 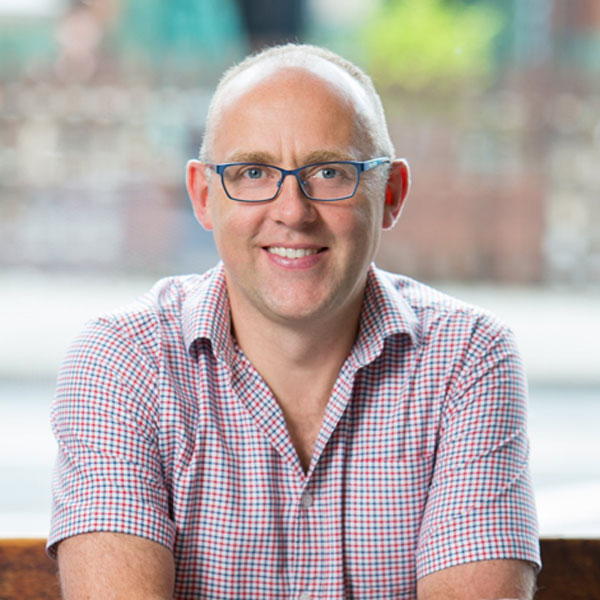 With a background in digital marketing working in project management, graphic design and front-end web development, Lee provides a back-end support role for the business.

He knows how to crack the whip, provides client liaison and is the only one in the company who can make a proper cup of tea.